The store will not work correctly in the case when cookies are disabled.

How To Revive Car Batteries: Don’t Throw Dead Batteries Away Just Yet

How To Revive Car Batteries: Don’t Throw Dead Batteries Away Just Yet 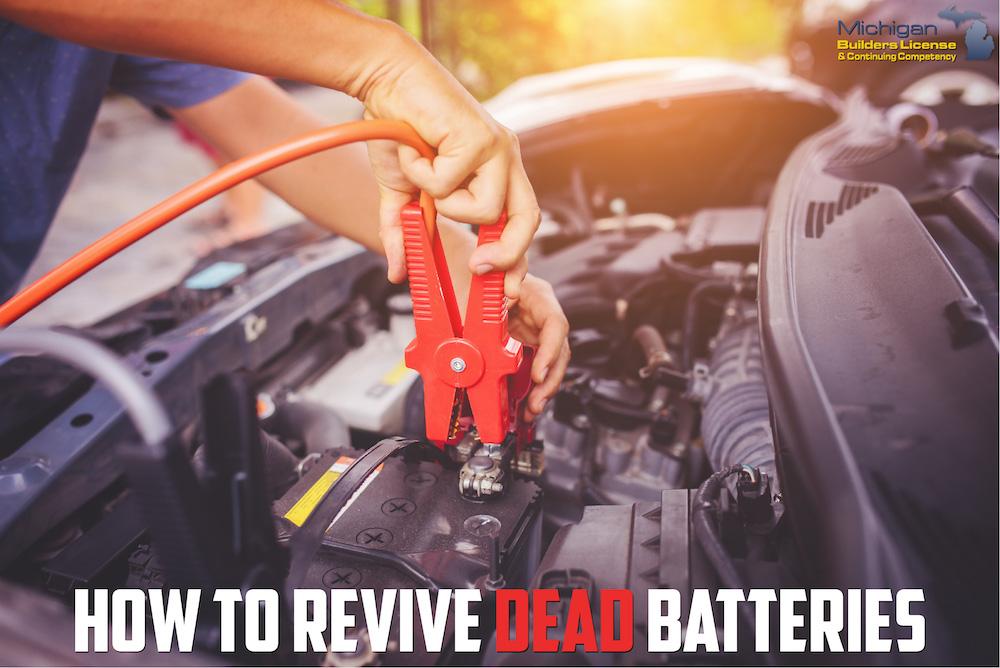 Many “dead” car batteries are actually perfectly good batteries. They just can no longer provide the hundreds of amps needed to start a car.

Many “dead” sealed lead acid batteries are actually un-dead batteries that can no longer reliably provide a couple of hundred watts of power needed to keep a computer running in a power outage.

A couple of years ago, I decided to add another small solar panel to the collection I have on my roof. I have a 5-, and 10-watt.

This new one is a 20-watt — dedicated to providing emergency power for lighting, a small fan, and other miscellaneous small low voltage devices.

For this setup, I needed a battery since it would need to be able to provide power 24 hours a day. I decided an un-dead car battery would be perfect since the largest load it would need to power for an extended period of time would be less than one half an amp.

There is quite a difference between 200 – 600 amps and a half an amp. The battery pictured was one I replaced when it would no longer start my car.

Linear Regulator Definition: This is an electronic system used to keep the voltage stable. Learn more about it here.

I did some extensive testing to make sure I knew how well the system would work in an extended power outage. I ran the fan for several weeks, 24 hours a day a couple of summers ago.

The system worked fine. Since then I have been running LED lighting out on the patio 24 hours a day for about two years.

The fan pictured is a 10” 12 volt, 5 watts, a 2-speed fan that was on clearance at Walmart. They still sell them, but it was the end of the season. I have three or four of them.

The LED board has 16 led lights. The battery is not even hardly trying to power this tiny 1-watt load.

To a survivalist, most things have some form of survival uses from soda cans to dead batteries. So just keep old car batteries in your stash and learn how to revive a dead car battery.

You only need to take these tips to revive car batteries and get something out of them once more!